We Stay the Course...

So you can count us to be persistent, professional, and proactive on your behalf.

As founding partner of Barringer Sasser, Brent has more than 34 years of experience representing businesses, entrepreneurs, and investors in corporate and commercial transactional projects ranging in size from $100,000 to more than $100 million. With many of these transactions focused on commercial real estate and the assemblage of property for residential development, he has extensive knowledge of business and real estate finance and corporate governance.

Brent has extensive public-sector experience as well. He served on the University of North Carolina System Board of Governors from 2003-2012, as past chair of the Cary Chamber of Commerce Board of Directors, as the Town of Cary’s representative on the Wake County Economic Development Commission, as a past board member of the North Carolina Housing Finance Agency, and as visiting lecturer in business law at UNC’s Kenan-Flagler Business School. He has served on the Centennial Authority of the PNC Arena almost continuously since 1995, serving as vice chair since 2012.

Prior to founding the original Barringer Law Firm in 1986, Brent served as law clerk to Senior United States District Court Judge Eugene A. Gordon (Middle District of North Carolina) in 1984 and 1985. 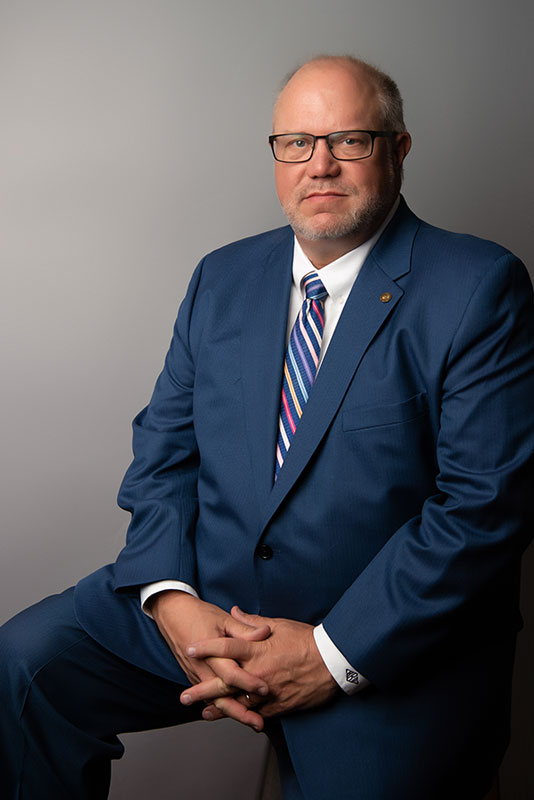 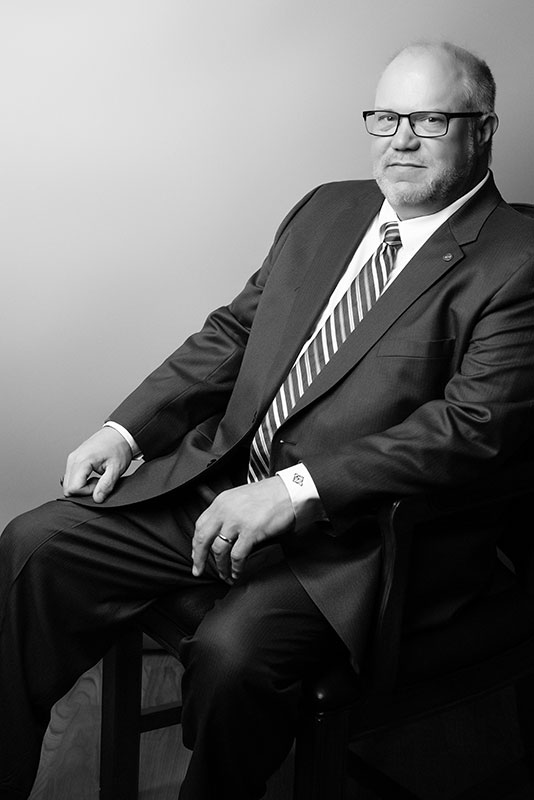