We Stay the Course...

So you can count us to be persistent, professional, and proactive on your behalf.

He has represented counties and municipalities throughout North Carolina, as well as clients in courts in Mississippi and Louisiana. While serving as national coordinating counsel for a large manufacturer, Robert coordinated the defense of over 50 cases involving over 450 plaintiffs. He also developed expert witnesses throughout the U.S. and Canada for a major international manufacturer and worked with Canadian counsel in defense of class action and recoupment cases in multiple provinces, including British Columbia, Quebec, and New Brunswick. Prior co-founding Barringer Sasser, Robert practiced at Womble Carlyle and Sasser Fields, LLP, where he was a founding partner.

Robert and his wife Andrea have three children, Harrison, Emily, and Patrick, and a Portuguese Water Dog named Arnie. He is a member of Cary First United Methodist Church and sits on the board of Children’s Flight of Hope. He enjoys travel, coaching youth sports, golf, and attending Wake Forest sporting events. 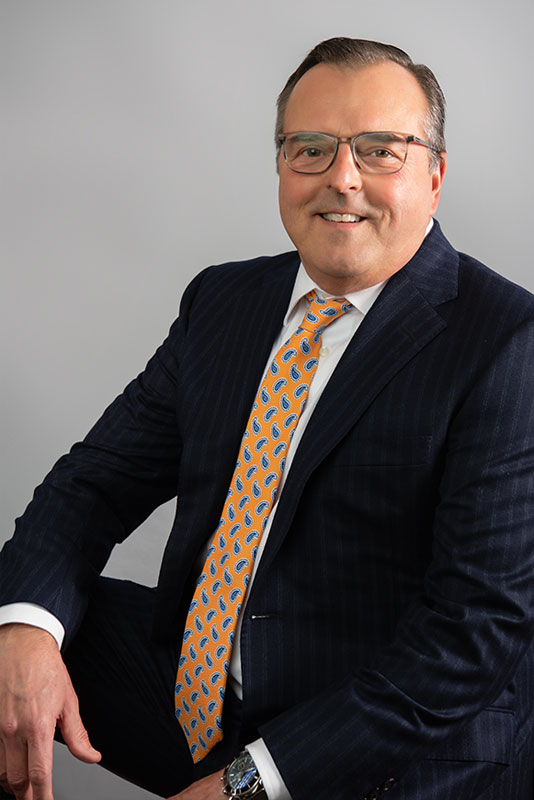 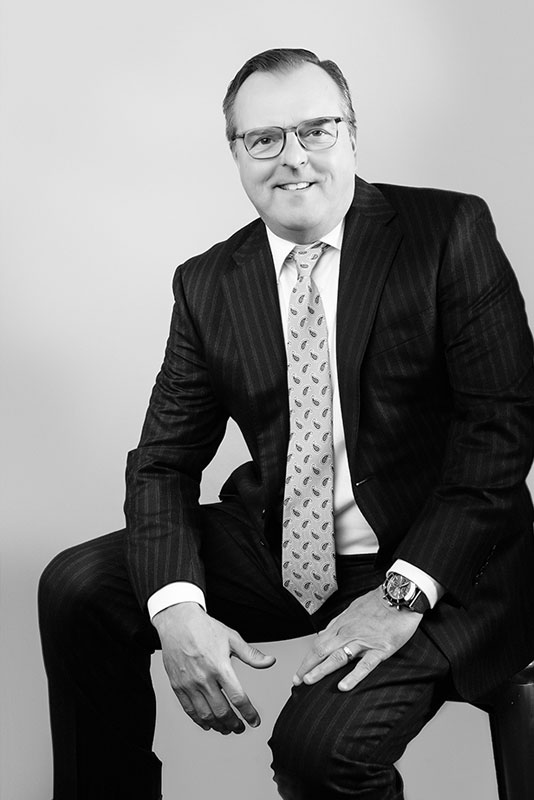